The 2018 Volvo Round Ireland Yacht Race was officially launched at a reception hosted by the Royal Irish YC in Dun Laoghaire last night, 23rd May. Joe Costello, Commodore RIYC, gave a warm welcome to everyone attending the event on a balmy summer evening. Attendees included many of Ireland’s sailing dignitaries & also former VRI competitors, including Jack Roy & Harry Harmon, President & CEO of the ISA, David Lovegrove, former President of the ISA, Michael Boyd, former commodore of the RORC and winner of the VRI on Lisa in 2016. Another former competitor attending was Peter Wilson, who has completed the race 9 times and who was on board the 1994 winner, Bridgestone, and also the 1998 winner, Colm Barrington’s Jeep Cherokee. Michael and Peter, on a panel with Elizabeth Birdthistle who completed the race as a rookie sailor in 2016, shared some of their experiences of what Elizabeth described as “a rite of passage for people who love the sea”. 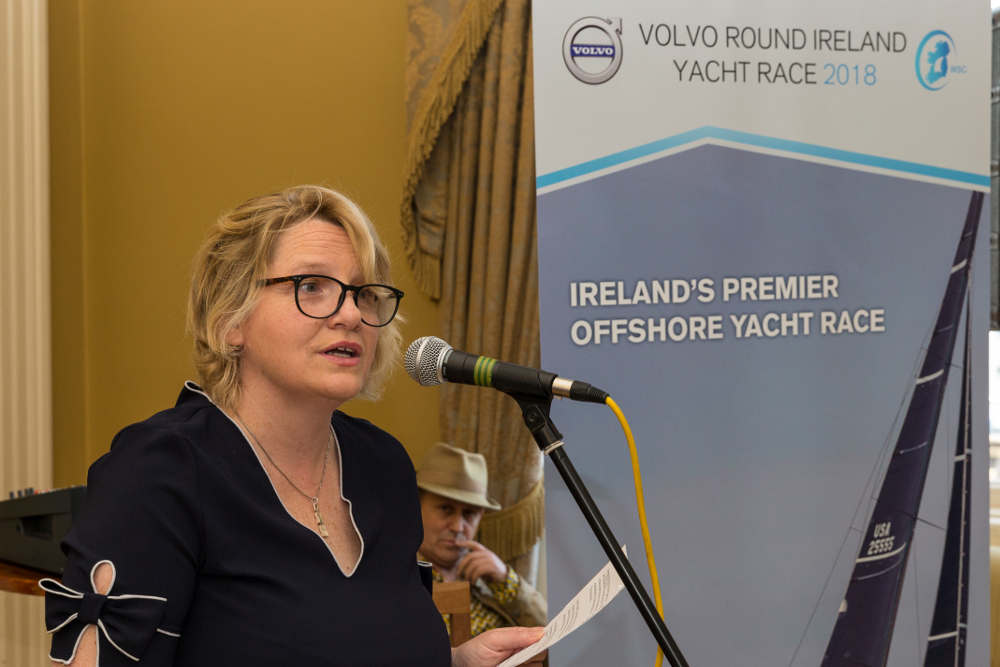 Wicklow SC Commodore, Denise Cummins, also spoke of the race, telling the gathering that there were now 54 boats officially registered with more likely to come. She spoke of the great support which the members of WSC give to the race and how delighted we are to see so many international entries alongside the Irish entries, with representatives from the United States, Finland, Norway and France amongst the predominantly Irish and British fleet.

The formal reception closed with Hal Fitzgerald, VRI Race Organiser 2018, making a presentation on behalf of WSC to Theo Phelan, his predecessor. The attendees then spent an enjoyable evening speculating about who might win this year and reminiscing on their own experiences. 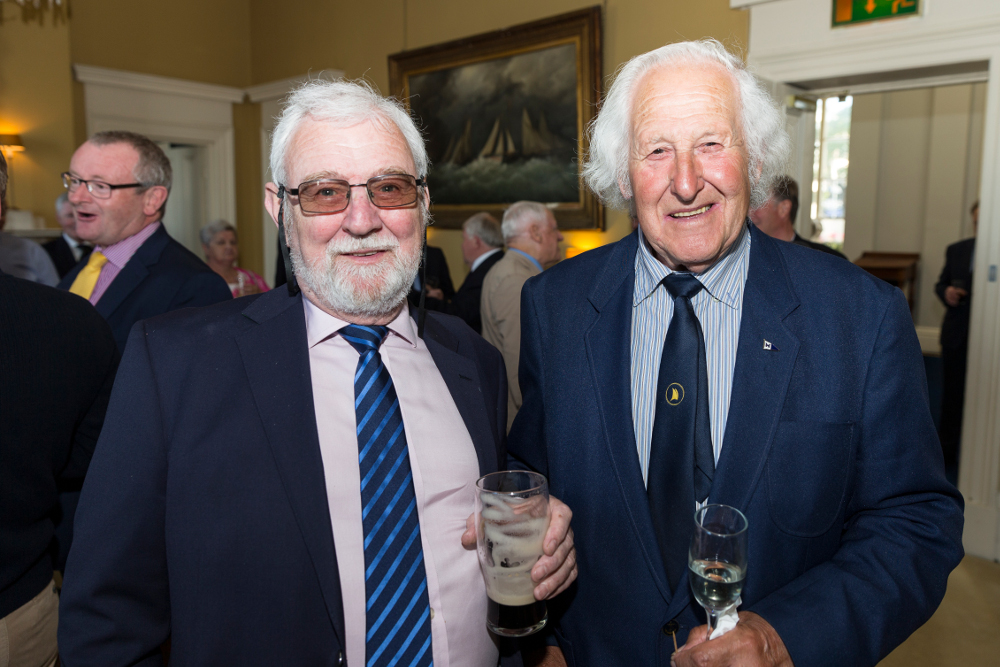 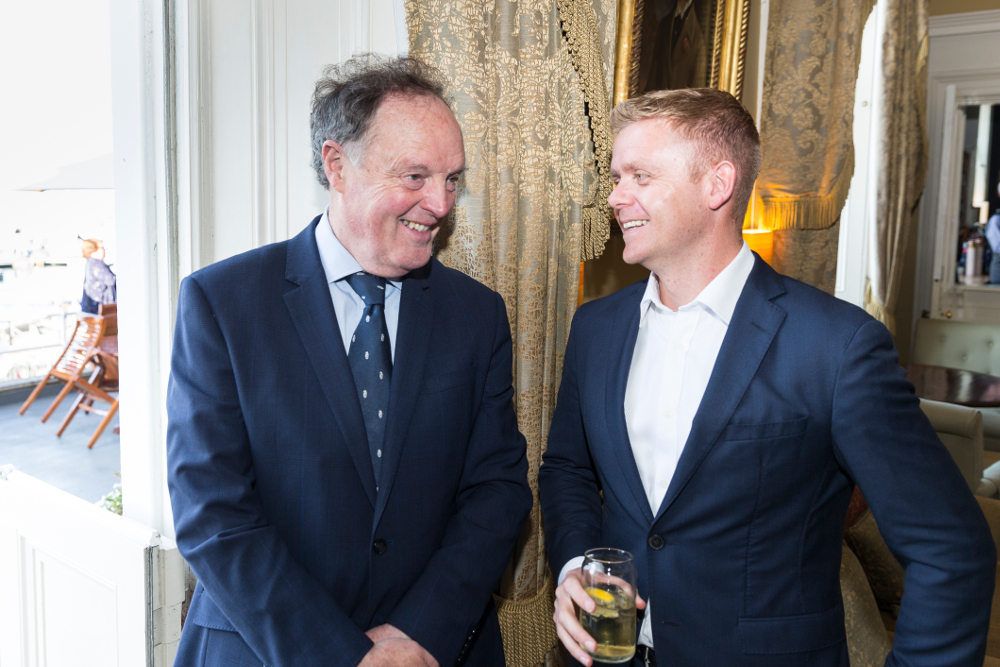